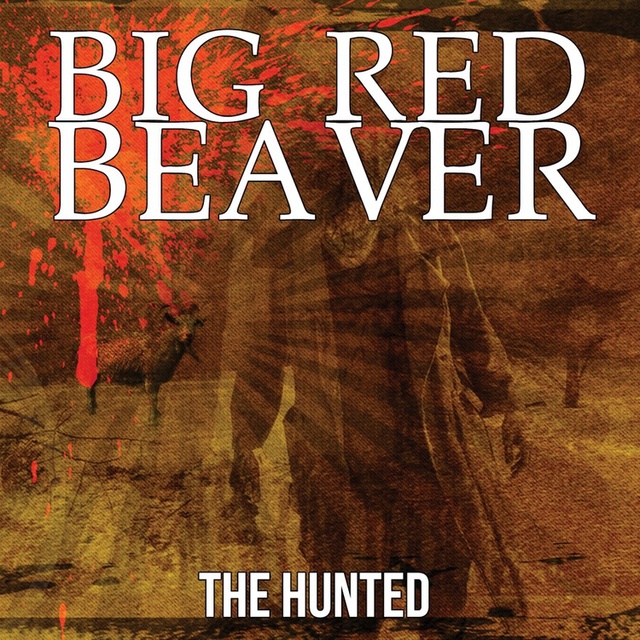 Big Red Beaver is a very swampy, hard rocking kind of band you’d expect to throw secret generator parties deep in the woods early Sunday mornings. Hearing primal beats mixed with the rumbling bass lines that make for an excellent backbone for the very stylistic 7 string riffs and stony leads. Topped off with growls and deep vocals. Big Red Beaver is a 4 piece which formed in the early months of 2009 by the guitar player Chris Anderson. They have this lets see where it goes and who wants to take a ride kind of attitude. Going through member changes but keeping the main core, the current lineup consists of - Jackson Friedman vocals , Chris Anderson - guitar , ? - bass and Bill Davies on drums . Now once again, Big Red Beaver can continue to hone their skills and dial in that sound they have been looking for. So now after completing their first full length and prepping for their sophomore album, Big Red Beaver is just getting warmed up.