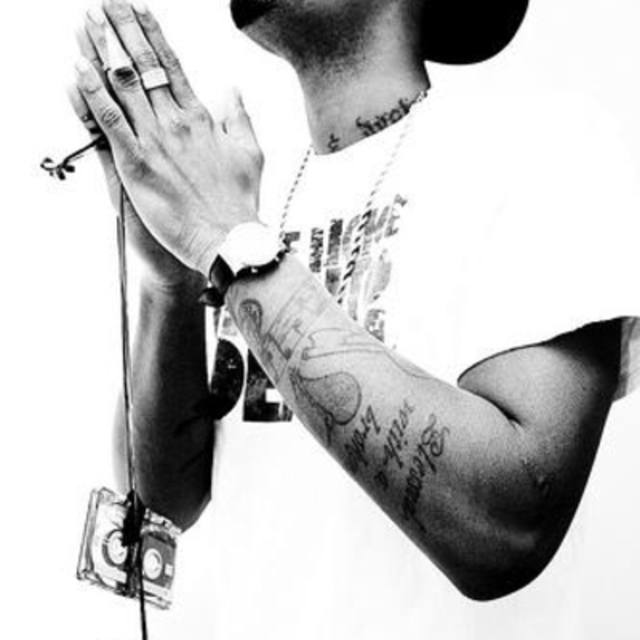 Christopher ness born and raised in sunny California began his musical journey at the very young age of 4, winning several 1st place awards in piano recitals, and writing contests. This young prodigy was destined for greatness, but childhood must run its course. and so Chris gave up his dreams of being a pianist to learn how to finally ride his first bike.
Intrigued by sounds "Music" continued to call his name. For years he yearned to entertain. Confused by the different genres, styles, and instruments he was torn between a world of blue grass and rock and roll.
Finally, at age 11 his future was reviled.
Compelled to write poetry, he decided to help a class mate compose music for his girlfriend who he secretly admired from afar. "Chris" refers to this day as the 1st "Heartbreak"..."

Since then he has been recognized in the hip-hop world by"C2C Magizine","Zombie Radio”, “Grind TV”, “The 80s baby blog", and many other independent internet bloggers.
He has worked w/producers such as Loopz, I.N.F.O, Mardah Beatz, Chemist, Marco Polo, Dangerous LLC, Tone P .ect. He's been paired w/ record labels such as "The Cure/ Warner Bros" And” Mixxed Matters/ Interscope"

Toutered by hiphop mougles , Micheal Frankie , Ed Bohanan, and bj, this artist strives to breathe his own life into that specail thing we call music .Dubbed the Name "Brianiac Chris" This young artist is just shy of a genius, and he proves it w/ his heartfelt writing style, and clever concepts

the sum total of all music.