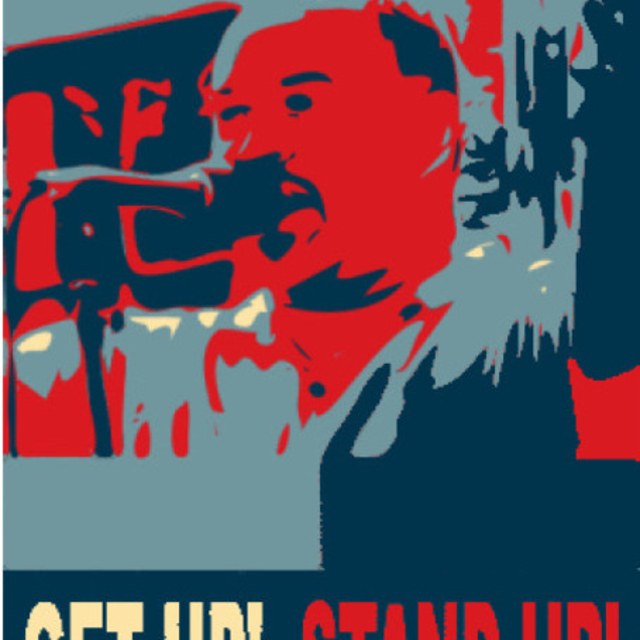 Singer-songwriter looking for small, intense group to create innovative original material -- not bullsh*t -- that is musically strong and lyrically meaningful and/or enjoyable.

My years in music were mostly the 1980s and early 1990s. I have a nice voice, good pitch (ear for harmony), play decent keyboards and the recorder like nobody's business. Recently, I have been dabbling with Reason. The mp3 files I have posted are samples of that work, however unrepresentative they may be.

I was raised on classical and folk (Pete Seeger is a family friend), then pop/rock (loved Elton John), then all kinds of stuff in college. After college I came to appreciate jazz and swing alot more. I admit that much of today's material doesn't really appeal to me. I want to write music that I can be proud of ... and that my kids will remember fondly as they grow up.

I don't need to be a lead -- I play a good background keyboard and do good background vocals as well. I have founded bands and been in other folks' bands. I enjoy the collaborative and collective experience (I liked playing in orchestras as a child - cello).