chrisfyfe + Musician in Gardiner, ME 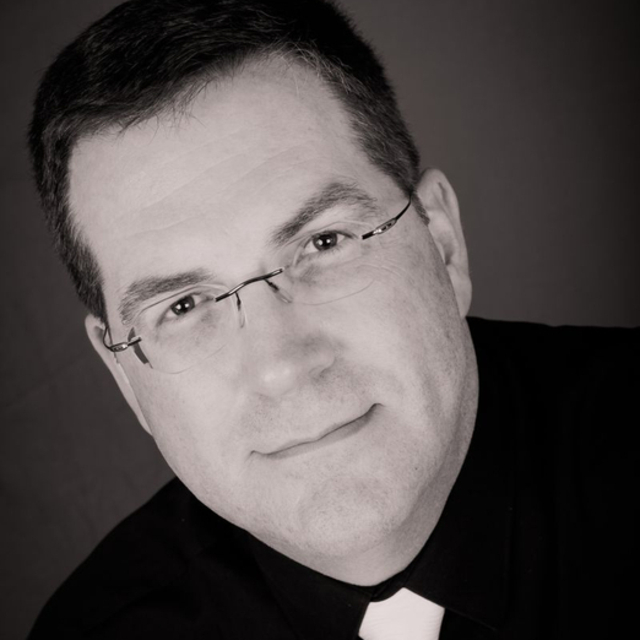 I am a Multi-Award winning Vocalist, Songwriter and Instrumentalist. I have been performing for over 40 years. My main focus and genre has been Traditional Country, Country, and Western Swing. However, I have performed with many artists in many other types of genres as well. I am frequently contracted as a musician for studio work, contract musician in National Recording Artists groups as needed for their shows, house band member, and fill-ins with groups in need of a spare or replacement musician. I perform regularly myself as well as the contractual gigs. I travel where needed with no restrictions. I am strictly professional in attitude, and desire to perform. I have dependable transportation, and professional equipment. I do not drink, or indulge in drugs.

Performing in a Veterans Show.... more details to come.

Performing with the Danny Harper Show for the Maine Country Music Pioneer Show.

Sitting in with the Wildwoods Band.

Performing as part of the Debbie Myers Show for the Maine Homeless Veterans, also member of house band.

Performing with the Kayla Wass band at Hollywood Casino

Performing with Bob Elston and the Roadrangers on stage for two shows.

Belgrade Lakes Regionn in Maine for a Private Party