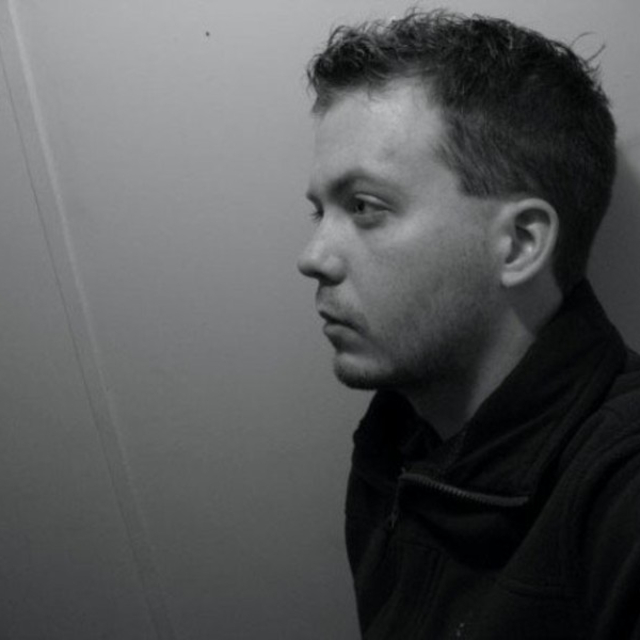 DEDICATION: Serious musicians only. If you don't have the time and dedication to put forth serious effort, to write, practice and to perform, I'm not the guitarist for you. I want to make original music and push the creative envelope. Bands that essentially "dick around" have taken too much of my time over the years. If you want to start a band or add me to your own then I expect a minimum of two to three days of practice from you each week or it won't work out. I know people have lives of their own, families and jobs and that things do come up (and that's perfectly fine), but you either have the time to be serious or you don't and I just don't want to waste my time any longer.

TRAVEL/MOVE: 100% willing and able. Out of state bands - feel free to contact me.

INTEREST: Writing mainstream music that people have not heard locally in Shelby. Not the usual - blues, etc. Think mainstream rock. 100% willing to move.

Not interested in low volume venues, except in the case of acoustic shows.