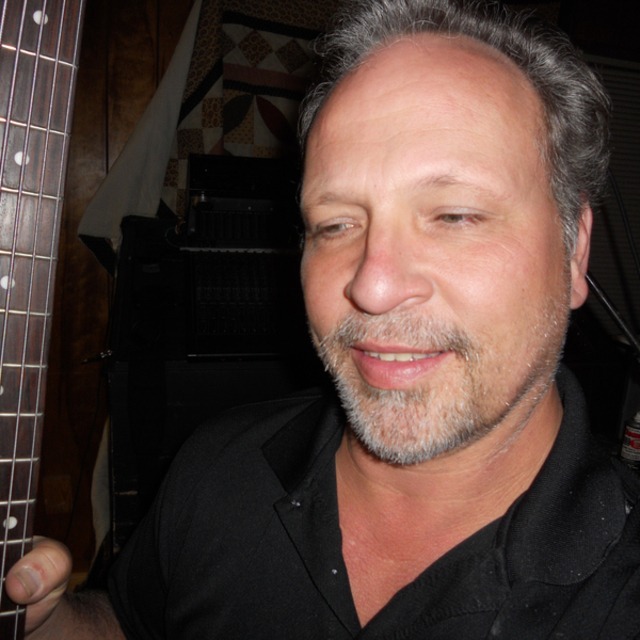 I play bass guitar and sing back up and some lead vocals. I am played with bands such as Bayou which featured Trace Adkins when he was 24, CID, Renegade that played for the wedding reception of Sammy Kershaw and Lorrie Morgan in Nashville. I am looking to freelance as bass guitarist and background vocalist, playing country, blues, Old R&B, classic rock, Southern Rock, cajun, zydeco.You can also reach me on or email me at cl_1959 at