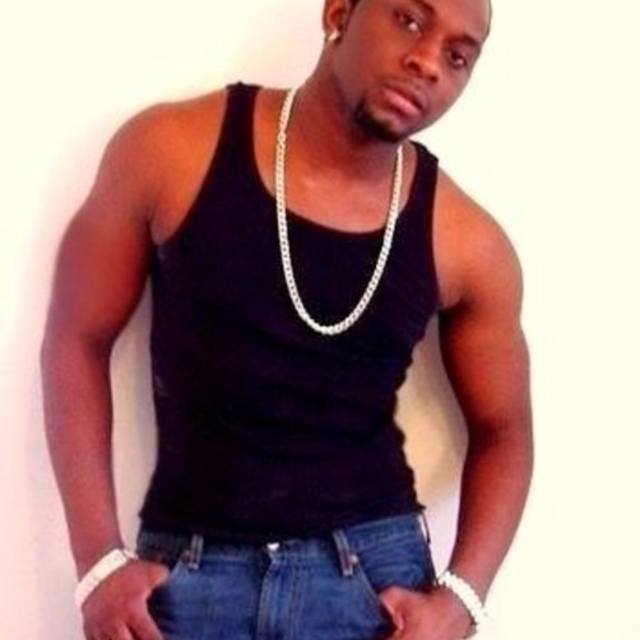 I was Featured on MTV's Making The Band 4, There I got to work with Sean 'Diddy' Combs, Lauren Gibson(Choreographer), Joe(R&B) singer, Bryan Michael-Cox(Songwriter), Michael Bivins(New Edition), Slam(Songwriter/Engineer),Ankhra(Vocal Coach), and others. I also met other amazing producers and songwriters/vocalist as well. I've worked with and wrote for Brooke Valentine from Subliminal Entertainment/Virgin Records, I've also worked with Deja and Atune from Subliminal Records. After being released from my contract with BAD BOY RECORDS and MTV. I decided to start performing localy that led me to performing up and down the east coast in Clubs, lounges, Jazz Festivals, and other venues and concerts. I've studied and write and compose music. I'm a Music education/media major.