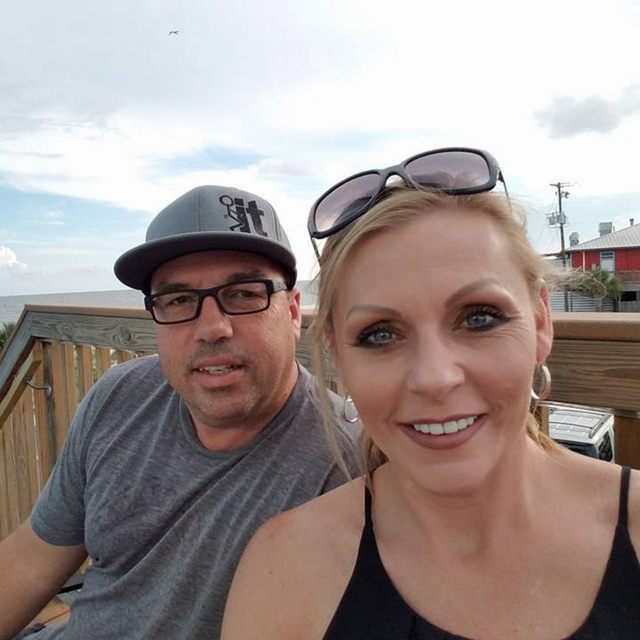 Looking to get back into playing music, shows, honing the skills. Played in church house bands since I was 12, country gospel, new gospel. I have also played in a couple of Rock Bands including Blurcircle from the late 90's, early 2000. We recorded one 5 song CD called State of Mind. The cover song State of Mind was also added to a compilation CD put together by Reamus Radio.