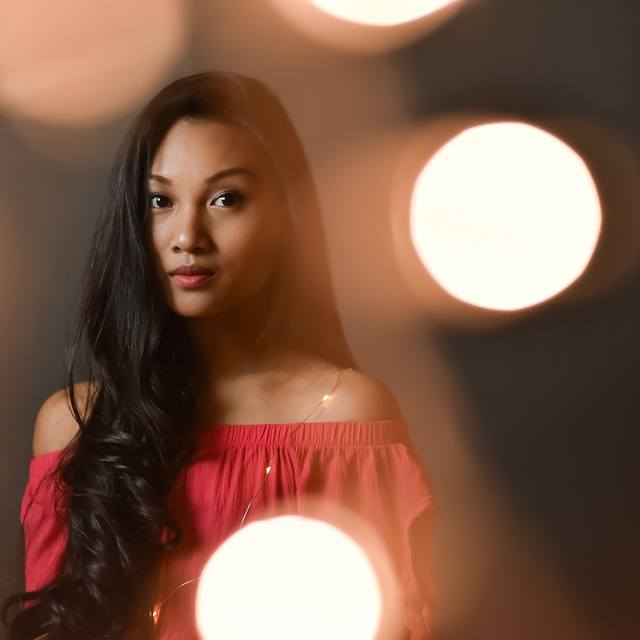 Independent soul/pop singer/songwriter Chrissie Límos is a force to be reckoned with. Influenced by Stevie Wonder, Alicia Kets, Amy Winehouse, Chaka Khan, Bruno Mars, Sam Smith, and Allen Stone, she creates music that will soothe your soul and leave you wanting more.

Released in December 2017, Chrissie’s debut EP “Got The Love” explores the different aspects of love. Working with independent producer Liam Reyes, “Got The Love” includes tastes of soul, pop, and R&B unlike any other. You can find Chrissie performing her current collection of songs throughout New Jersey and New York as both a solo act and with a full band.

Chrissie was born in the Philippines and raised in New Jersey where she studies music at William Paterson University. During her free time, she enjoys reading, exercising, painting, and spending time with her family and friends.

*If you have extra equipment that could be helpful, that would be awesome!