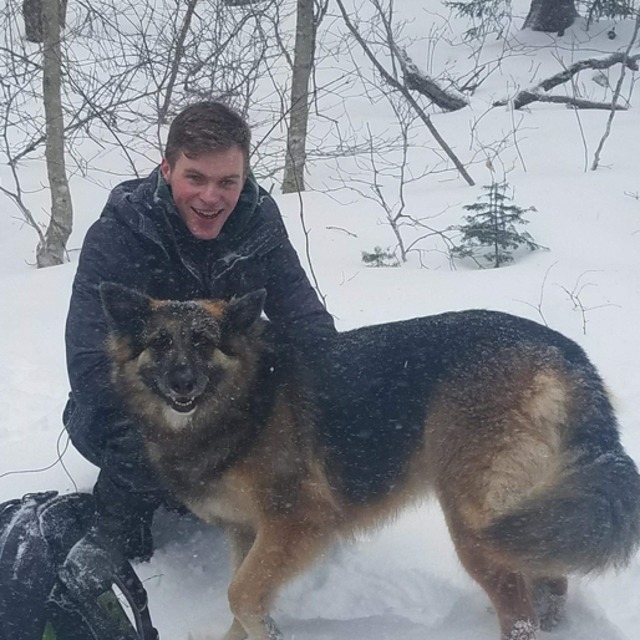 Originally I was interested in linking up with anyone who was interested in playing with a guitarist with anything from casual jam sessions to a touring band , but now I have a better idea of what I want out of this

I want to be involved in a metal project (melodic, technical, symphonic, etc etc maybe even a little metalcore too) with the potential for something serious - whether that is starting our own project or joining a band that already has stuff going on.I don't particularly care about the possibility of touring (that would be cool too), but I'm mostly focused on jamming/hammering out some music/recording time

I can do guitar parts / vocals (better at lows than highs for screaming), so finding a kickass drummer would be great! I am good at writing songs (lyrics and guitar parts) but have no idea how to do drum sections in all honesty, so finding someone who could help me flesh out the songs I'm writing would be great. We could get in some studio time to record everything, then worry about finding another guitarist/vocalist/bassist if that would be something you'd be interested in as well