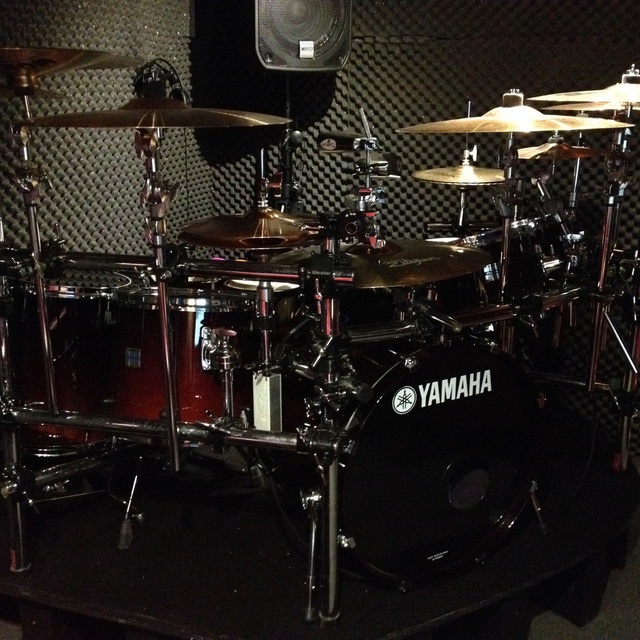 I've played in a few bands locally (Citizen Caine, Five South, Conflicto, Shotgun Alley, and Ricochet). Iâ€™m good with click tracks and can pick-up most stuff pretty quick. I have, at one point played professionally, and have done some studio work in LA. I can play Rock, Jazz, Progressive Rock/Metal, and Pop.