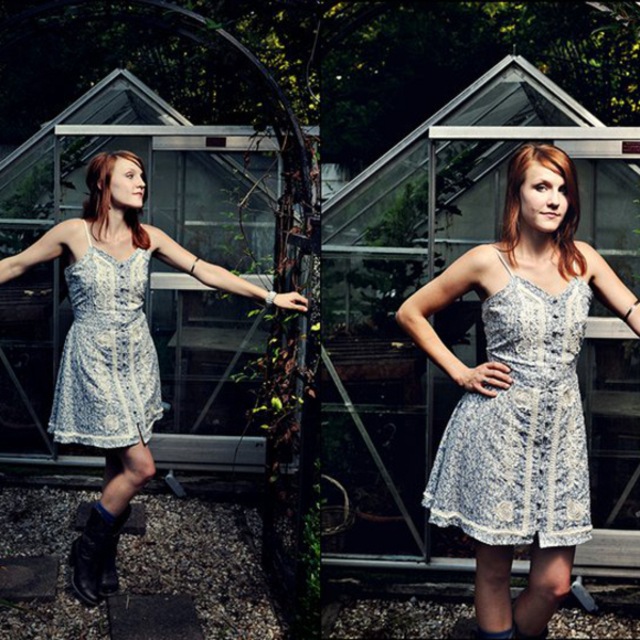 Christina Chandler is a singer/songwriter from Memphis, TN living in the Asheville area. She is currently a part of 3 different Asheville projects: The Freewheelin' Mamas, Days of Plenty, and The Whiskey Gingers. She is also working on an EP with long-time songwriting partner Adam Jennings out of Memphis, TN, and this work should be complete and available by the end of the July, 2014. Christina finds inspiration in the challenges we all face, the struggles that unite us, and the joys that make those struggles bearable. She writes songs to release and to relate, making these pieces visceral and real. Combined with the prowess of Adam Jennings' instrumental compositions, this work is profoundly pleasing to the ear.

New Years Eve Bash at The Peabody Hotel in Little Rock. Tickets atre $ 50 a piece. It should be a blast! Usually between 1500 and 2000 in attendance. We are the main show!