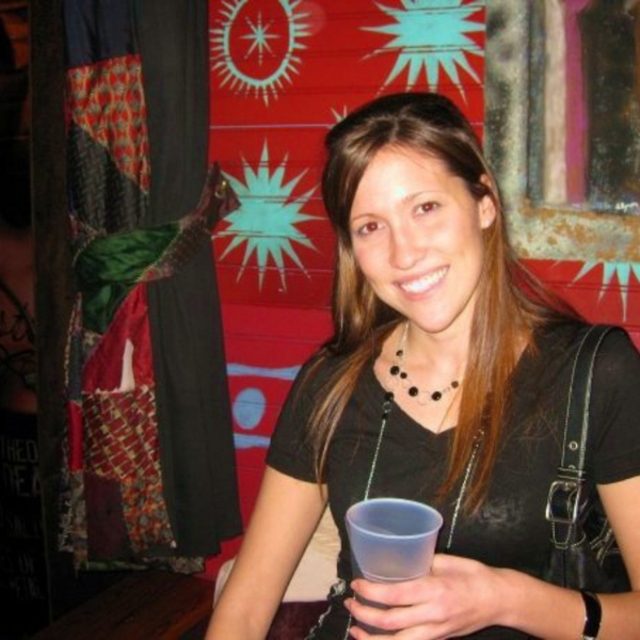 I was always looking for an ultra committed band to tour the world with, but have decided that I'd like to take on the Chicago-scene instead. I'm looking for a group of solid, talented people who are looking to get on stage and have a great time. I enjoy singing all types of music from folk to rock and everywhere in between. I'd like to be the lead singer of a cover band or write our own stuff... whatever works.