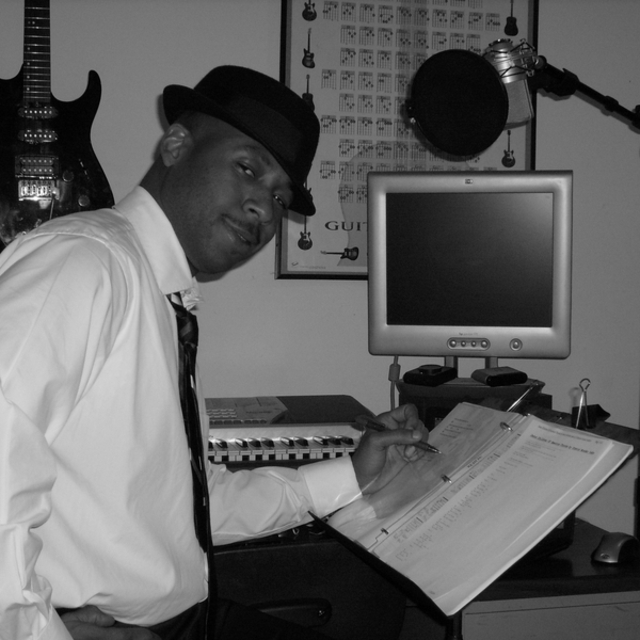 I'm a singer/songwriter/guitarist, havent been in a band in quite some time, an would like to give it another go. For the last few years I've been recording two original albums as well as doing some musical theatre and producing for other artists. My tastes are varied, but my own music is probably best described as rock/R&B. Ideally, I'd like to join a band that is actively gigging, or looking to do so in the near future. I'm responsible, mature, have a great voice and great stage presence. No attitude, drama, or oversized ego here. I'm looking to make some great music, work hard and have some fun with similar people. MP3's, pics, and videos available at .christophergillard.

Screen name:
Christopher Gillard
Member since:
May 01 2011
Active over 1 month ago
Level of commitment:
Committed
Years playing music:
15
Gigs played:
Over 100
Tend to practice:
2-3 times per week
Available to gig:
2-3 nights a week

...I could go on like this all day. The point is, I have alot of widely varied tastes and influences.