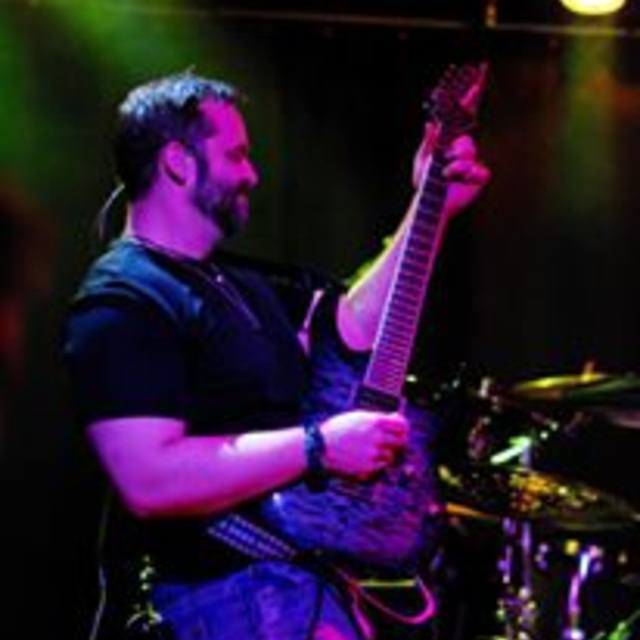 I have been playing guitar for 20+ years.

Played in Circle of the Sun, a cover band I formed with some friends in the Lewiston/Clarkston/Nez Perce area around 2010.

If I sound like anyone else, it's probably Jerry Cantrell. It's just how my leads come out.