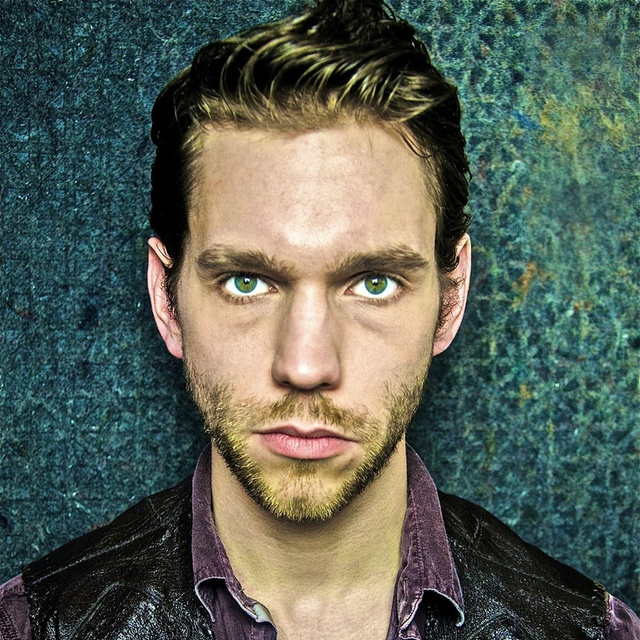 I'm 30, pretty much a blues/classic rock singer. I can also do other genres but these are what my voice is best suited for I’ve been told. I've been singing since I was 15, had a steady band going for 5 years and always had at least one since then.
Ever since I moved to NYC, I've been trying to find the right band for me but somehow it never worked out. Out of the influences below, the ones that had the biggest impact on me I guess would be:
Savoy Brown, Led Zeppelin, AC/DC, Aerosmith, Allman Brothers, GNR, CCR, Cream. I'm also an actor, just an FYI.

Note: I am fully committed to Never using Auto Tune or any other type of pitch correction. No exceptions.