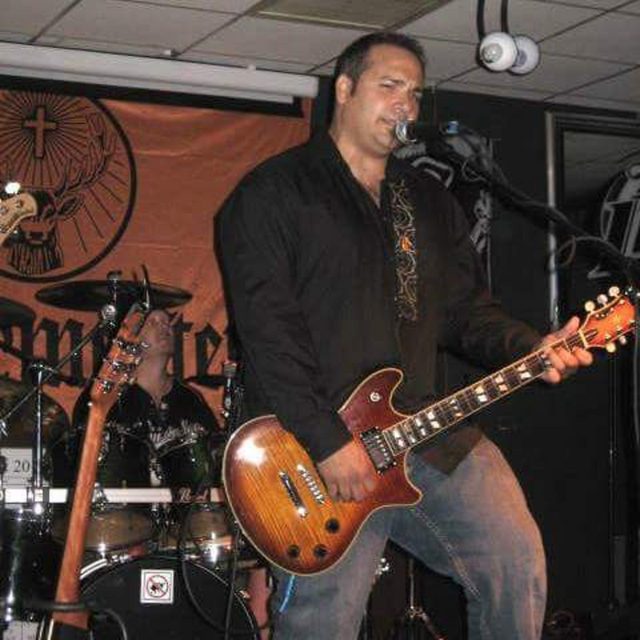 I've been playing for 35 years, Always looking for a new adventure whether it’s original or covers.

You can contact me at the g mail just type jarheadmedina first.

My major influences is as follows and probably in order;

Boom! Then came Nirvana, sound garden, Pearl Jam, and Alice In Chains. Got heavy into Smashing pumpkins. Went to the Marine Corp and it was Garth brooks, Alan Jackson, Tim Mcraw.

After I got into every single Genre of music, I listened to everything. The band I got heavy into was Avenged Sevenfold. I like it all! And I play it all. ????????