The Dawn Of Tyme + Band in Milwaukee, WI 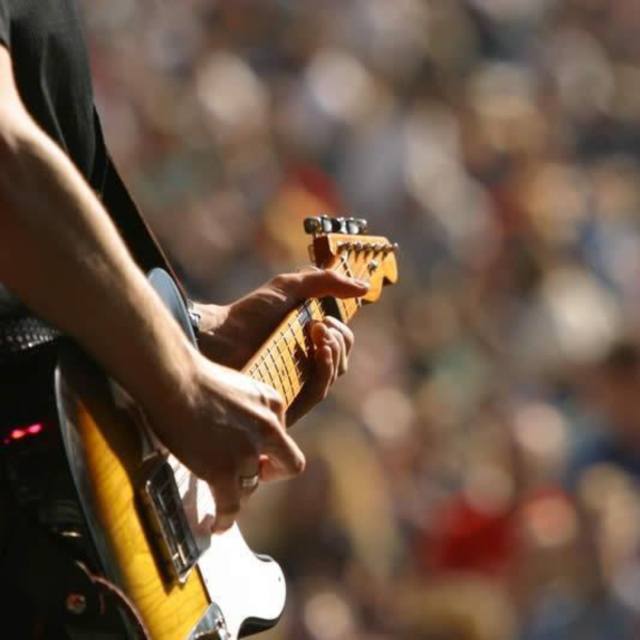 We're a group that covers different rock genres from the 1960s to the mid-2000s. But, we also have some Originals. The band originally was founded in May 1990.
We're putting a new line-up together. , others pending.