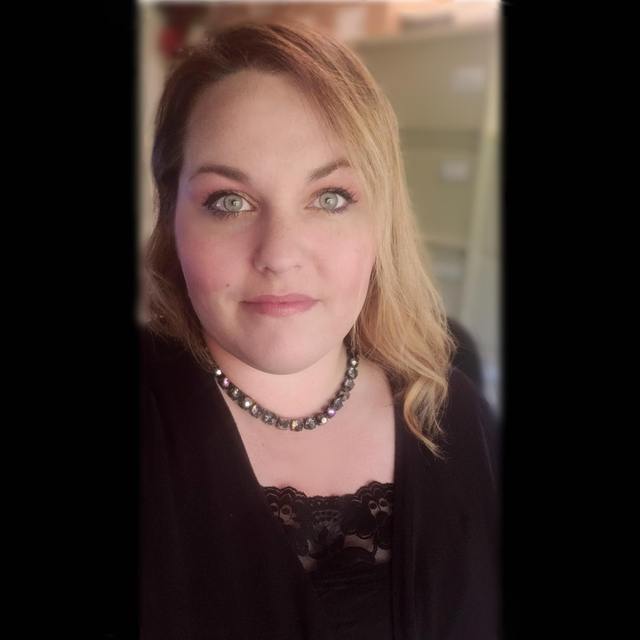 I’m looking to join or establish a band with enthusiastic people. Originals or covers works for me. Willing to drive up to an hour or so for practices. The Sheboygan music scene doesn't seem to have many opportunities for female lead vocalists, so I'm happy to make a weekly drive to places like Green Bay, Appleton, Milwaukee, etc. for the right band.

Some of the demo tracks that I have up here are from when I was a cigarette smoker, but since quitting, I’ve found my vocals have much more clarity, and my range has also increased. Only wish I would've quit sooner!

For a cover band, I’m looking for high-energy; top 40s (80s/90s to today) and/or country (80s/90s to today) would be my top choices, though I’m open to just about anything, so feel free to reach out if you have ideas! While I would prefer classic (hairband) rock be a footnote rather than the main focus, I am open to rock-influenced music, but just want to keep it real that my sound will be more like Amy Lee than Lzzy Hale, though I love and have done covers of both.

For an originals band, I think the sky’s the limit. I do have an interest in writing, but I don’t play an instrument, so it’s been a challenge to bring my ideas to fruition. I’d definitely be up to explore originals/writing with someone. Oddly, the few original lyrics/ideas I have toyed with leaned either toward a rock-metal sound or they were ballad-y, but my voice most naturally suits country music, so I don’t know what to make of all that, honestly. Would be cool to explore/collaborate with a musician, though.

I don't have a drinking problem, I don't smoke or do drugs. I just want to make music and have fun with like-minded people. Message me here or call or text: nine 2 O two 8 seven 8 five four 8.

Screen name:
christyhaley
Member since:
May 27 2012
Active over 1 month ago
Level of commitment:
Very Committed
Years playing music:
10
Gigs played:
50 to 100
Tend to practice:
1 time per week
Available to gig:
2-3 nights a week
Most available:
Nights

Evanescence, Martina McBride, Adele, Halestorm, Carrie Underwood, Whitney Houston, Leona Lewis, Garth Brooks, Leann Rimes, Trisha Yearwood... so many more. I'd be surprised if there were a 90's country song that I didn't know but I appreciate and am inspired by so many other genres/artists.

I'm happy to invest in professional sound/light equipment with the right people. Also support hiring a sound/light company for gigs, if needed.