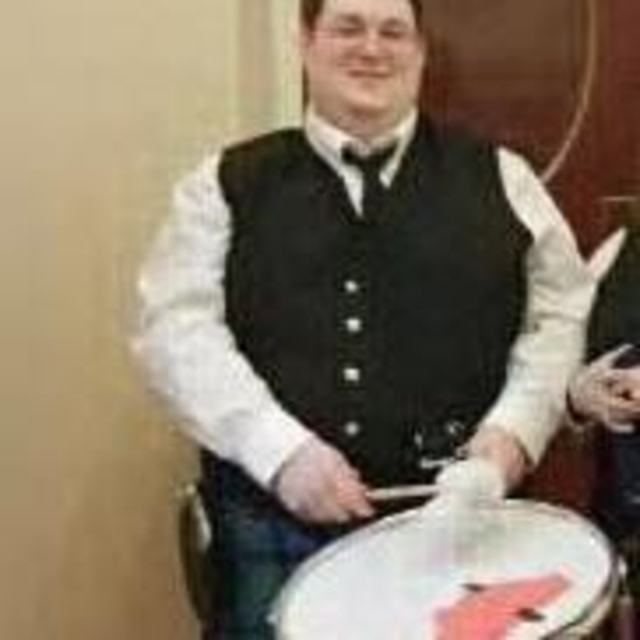 Whats up guys, trying to get a Pipe Band together. I've been playing drums for about 10+ yrs and I had the opportunity to play with the North Shore Pipe Band and The Chieftains. Im trying to get Pipes and Drums band in the Hazleton Area! I play Tenor Drum its so much fun. I love playing and im really looking to play more!! For more info send me an email!!