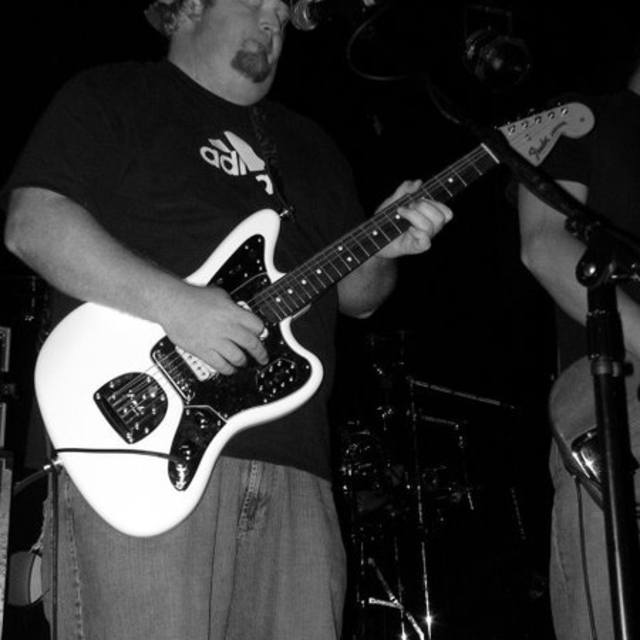 I am an established Guitar Player/Songwriter. I am looking for a vocalist to start a new project singing the song that I have written and some covers. I need a dedicated individual that is willing to practice at most 3 days a week and play at most 4-5 shows a month. I am involved in the local music scene so with the right person I will get shows.

Screen name:
Chrizzelle
Member since:
May 19 2010
Active over 1 month ago
Level of commitment:
Very Committed
Years playing music:
20
Gigs played:
Over 100
Tend to practice:
2-3 times per week
Available to gig:
2-3 nights a week
Most available:
Nights