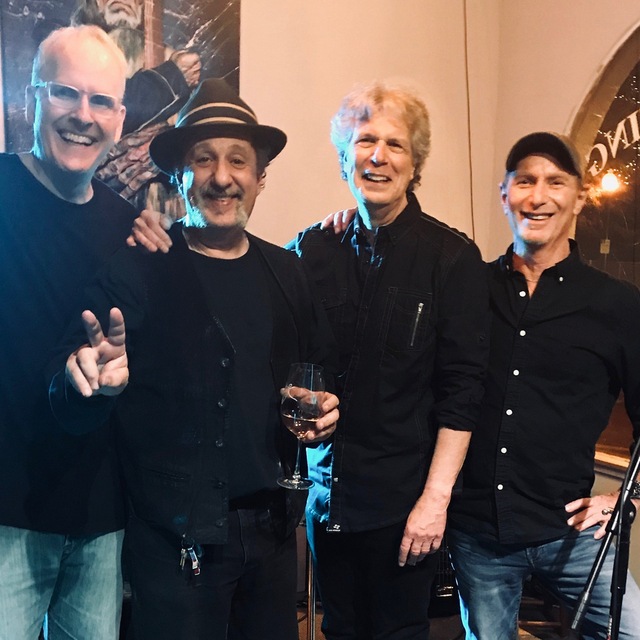 We are a classic rock band (since 2013) covering artists like Tom Petty, Badfinger, Bruce Springsteen, The Beatles, Stevie Ray Vaughan and much more. Band consists of me, Chuck Maiden as the lead singer/rhythm guitarist, Randy Volin, lead vocals and lead guitar, Ken Jacoby, bass and John Perry, drummer who is no longer with us since he moved away. Before that we played out about once or twice a month at local clubs and restaurants. We have performed at Topanga Days and Redondo Pier. We've also performed weddings. I am also an independent singer songwriter composing and producing for sync as well as my own artist tracks. I have opened for America and Geoff Tate at the Canyon Club in Agoura Hills. We are looking to simply fulfill our passion for performing classic songs that we love and make a little money doing it.

The Beatles, The Stones, The Who, Tom Petty, Neil Young, REM, The Byrds, etc.