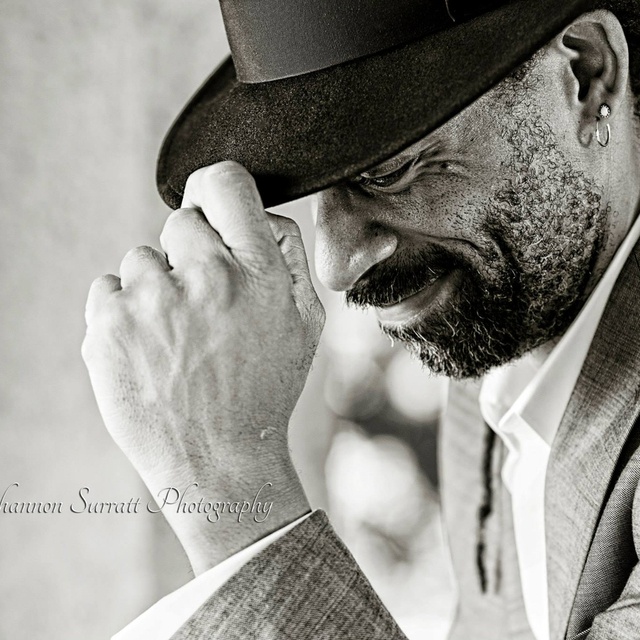 I'm a jazzer at heart but I can play any style effectively and convincingly. I'm currently in a Neo Swing band called The Zuits. We are a major dance band and do private parties and festivals mostly.
I don't like name dropping so hit me up and I'll tell you about all the people I've mentored and who I've played with.

Most of my major influences are the Jazz greats like Miles Davis, John Coltrane. Fusion artists like Chic Corea, Herbie Hancock Al DiMeola. Groups like Earth Wind and Fire, Storyville and Steely Dan. Any old R and B. Pop artists like Prince and Lenny Kravitz. Rock groups like Allman Bros. and Doobie Bros. Way too many to list here!

Depending on the type of venue and style of music, I can bring whatever is needed for a successful gig.