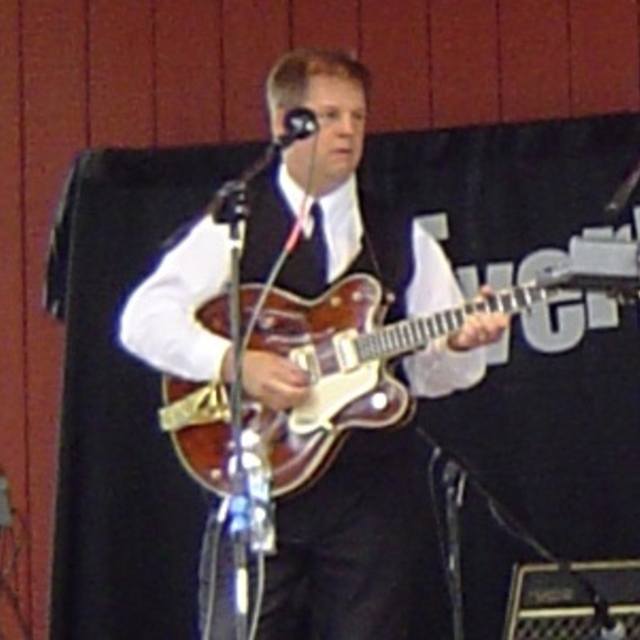 Interested in finding the right group of people to jam with and play an occasional gig. I would also be interested in going the route of finding another guitarist/singer for an acoustic duo as well to jam and play occasional small venue gigs at open mic nites or coffee houses etc for fun or pay. Ideally, I want to form a group to play 60’s Mersey beat/British Invasion music. Covers the Beatles played early in their career, Gerry and the pacemakers etc. I’m mostly into oldies and British Invasion music but also like 70’s, 80’s. I’m retired so I’m available during the evenings or days. Looking to keep it to around 10 miles max, from Naples. I enjoy singing lead or backing vocals. I am most comfortable and love playing rhythm guitar. I do play some lead but would not consider myself a lead guitarist. I can be reached through email at cfkmusicman at Com cast dot net