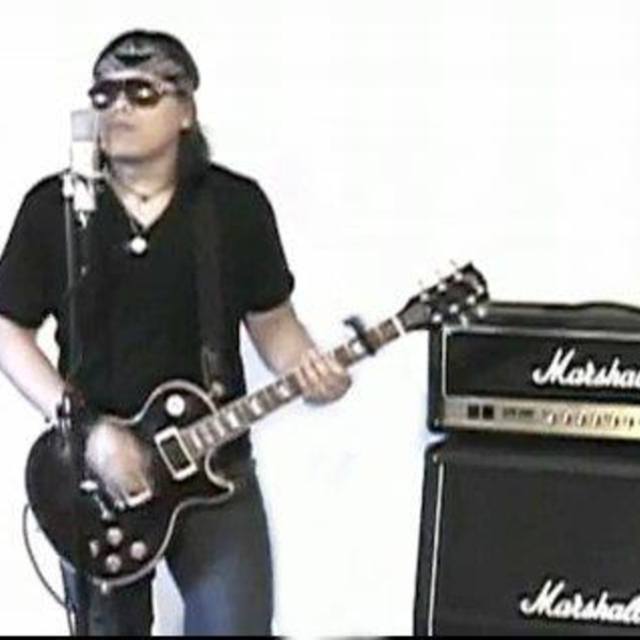 Hi! I'm an easy going, hard working, and dedicated musician looking to form a unique band in the likes of THE KILLS.

My idea is this: Female fronted rock band, with a male 2nd vocalist, with a "jack white" style guitarist, and a beat-maker in the back instead of a drummer. Look up The Kills on be and you'll get the idea.

Currently, I'm looking for a female rocker who is not a diva, and a beat-maker/producer who can perform live on stage with the rest of the band.

I like the idea of having hard guitar sounds meshing with electronic beat, WITHOUT sounding like limp bizkit or linkin park.

Hit me up with some samples and see where it goes!

Email me at bernz78 at dot com.

In no particular order: