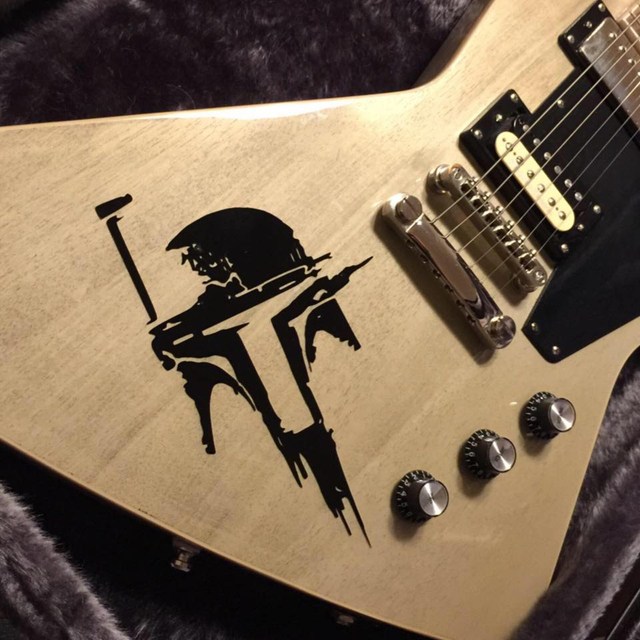 I appreciate everybody that has shown interest. Going on indefinite hiatus right now though.

And also, what's this bullsh-t about bars up here not having PA and lights? For a bar, it's a minimal investment (and you can pay the bands less)! But for bands, supplying a PA makes a gig twice as long and not worth the drive!