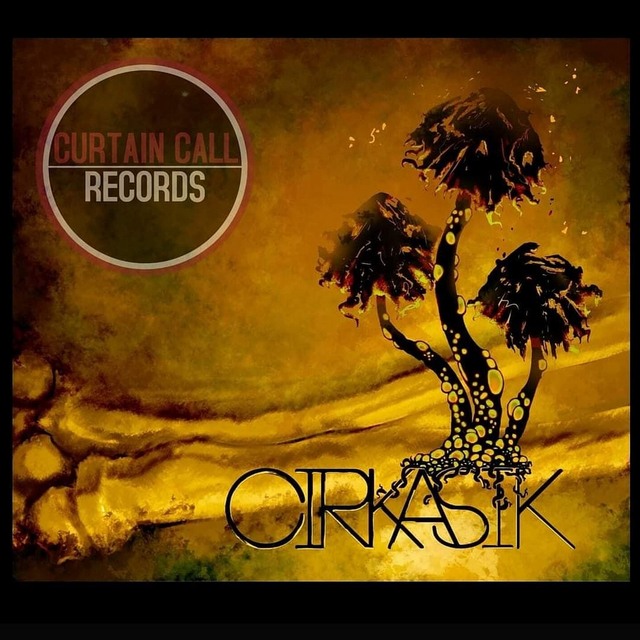 2022 is a brand new and challenging year so far. Separation from the current members and starting over with an entire new line up is a first time situation for this project. On Curtain Call Records and have amazing opportunities for live shows and festivals. Recording in the Hide Out Studios in Las Vegas for the best quality recordings. Just need solid dedicated members to continue.

Both full length albums are available on Spotify, , Amazon, i-Tunes, and other online retailers!

Buy Cirka:Sik MP3's amazon, itunes, or pretty much wherever you can buy music onliine!

Helmet is coming to town at the Las Vegas Country Saloon! Featuring Cirka:sik, Rule of Thumb, Bipolar, Black Box, and X! 21+ only.

Cirka:sik is going on the road and returns to Tacoma, WA. at The Loch's! Featuring The Loose Bouys, Gertie's Plunge, and Where the Dead Are! So what you have to ask yourself is; Where's your fucking scene at?

Cirka:sik returns to the Vegas Valley for the first time in four months at the Cheyenne Saloon! Featuring our friends in Old Man Syndrome, Live In Prequel (UT), and Life In Fiction! Come out and get down with the Villains!

We take the infection to the good people in UT. Coming with us is follow Villains Ill Patientz! And who invited us up there? Live in Prequal! Come down and check out all these unique and badass bands onder one roof in St. George!

Shadows Fall hits Las Vegas and takes the stage at the Cheyenne Saloon! Featuring Cirka:sik, dIM, Howitzer, Dead Knot Broken, Trumpet the Harlett, and Sicocis! Tix only $12 presale and $15 day of show! Come for a close up experience of the best your scene has to offer! Event starts at 7PM 21 over.