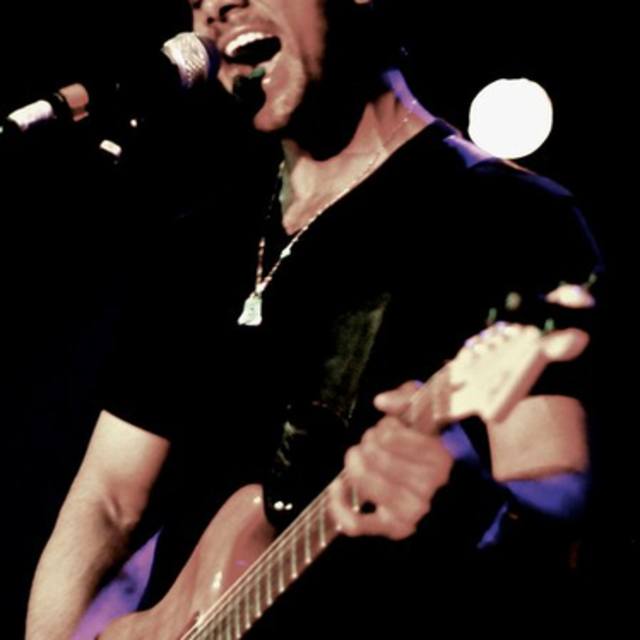 I'm a 29 year old musician, songwriter, guitarist, singer and producer. I'm coming out of a rock band that I was in for a number of years. I'm looking to join and start something new. I've been doing the lead singer/lead guitarist thing for the last few years, but now I want to focus on one or the other.

Ideally, I'd like to play with an equal or greater group of musicians as a rhythm guitarist/singer ..... or strictly as a lead guitarist.

The kind of music I want to play/make is something unique/original/different while also catchy/listenable and something that utilizes genres of the past.

Songwriting is what I am about and everything else follows. I love working with other musicians to arrange and write great songs.

Check out my previous project at :soulground ... Bandmix should let you upload more songs here!

Guitarists: Jeff Beck and everyone else ....

Amps: Mesa amps. I have a head and combo for gigging.

Having reliable gear is very important to me. I'm definitely not into performing in a haphazard manner.