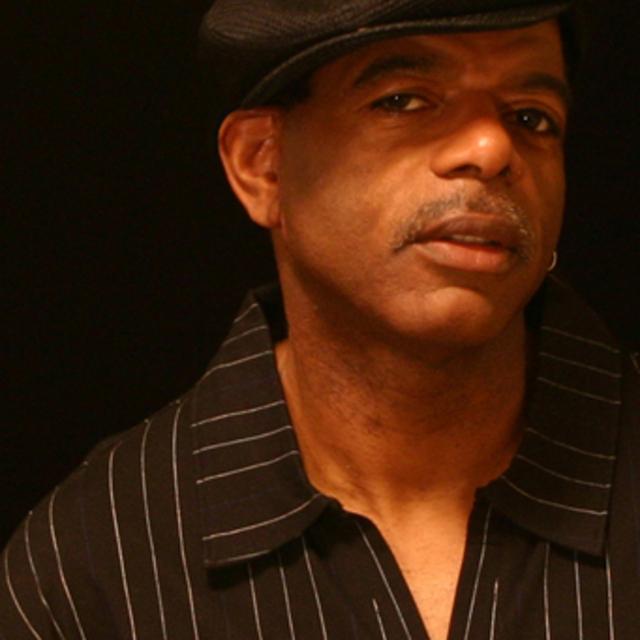 City's career started at an early age. He wrote his first song to impress a girl, hoping that she would like it enough to become his girlfriend! Even though she was impressed, winning her affections would never happened.

Although he was hurt, he found that writing about his feelings help him get over his misfortune, and made for some great song writing material.

Then in Jr. High school, City joined up with a couple of friends and started a group hoping that they could become famous and sell millions of records, but no one in the group really took it very seriously.....except, for City!
But it would take him a few more years, before anything would ever happen for him.

Finally, When visiting relatives in Philadelphia, City was invited too see a cousin (RCA JIVE RECORD PRODUCER; "TImmy Allem")who was the bass player in the band, perform at a popular nightclub. After the show he met the groups manager, and told him that he was a performer as well as a song writer. The Manager invited him to audition for him at his office the next day, and was stunned by City's vocal and writing talent offering him a management deal on the spot! And wanted him to go on tour with his cousin band.

This was the break he had been waiting for, or so he thought!
Little did he know, that his time on the road would spend as a stage hand rather than an entertainer. After 2 months of working stage lights, setting up equipment, sound checks and playing chauffer..City had had enough!
He told his manager too either let him perform, or he was going too walk....So he walked!!!!!

Realizing his mistake, his manager (Ernie Pep) decided to book time at "Alpha International Recording Studios". This was exactly what "CITY"had been waiting for.
There he recorded 4 demo's that his manager would eventually present to T.E.C. Records A&R man now famous Record Producer; " Nick Martinelli " who wanted to sign "CITY" to a developement deal with the Company. But, because of management indifferences....the deal never came to be for "CITY"

Soon after, his manager told him that he had just signed a new act that was the brother of a famous family recording group that had left them to go it alone as a soloist, his name was: "Victor Tavares" brother of the famed group, Tavares and City was about to become his opening act.

Since then, City, has not only toured as Victor Tavares' opening act. But he has written and produced for Artists like: Bobby Cook, Tony Sessions, Kevin Scott and MImi.

Third place winner of the Budweiser Showdown. Appear on Dance T.V. show: Dancin' on air! Produced by Mike Nise. Performed at Phila. Radio stations HOT 97 fm's summer concert in the park, and as worked with such names as Kenny Gamble, Nick Martinelli and Bruce Hawes.

In August 2004, City will release his new cd: "City / Brown Paper Bag" and has every intention of making his voice be heard loud and clear!

Too many to mention