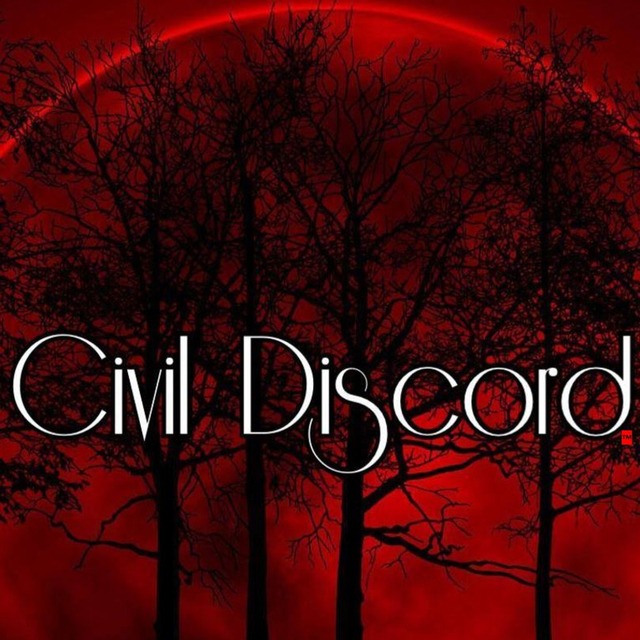 Riding the tide of our recent release Such Sights to Show You, Civil Discord is gaining some real traction! People that enjoy a free reign in their music should give an ear and listen. Stylistically rocking eclectic songs—suggesting a range of influences of many genres through the ages—that hook… Now available on iTunes, Amazon and a host of other digital media providers.

From the sweet rhythmic leads of Might As Well Be Friends to the raw aggressive bite of Shrooms, you’ll be glad you’ll become a Civil Discord fan!

Those local to the area have been lucky enough to see Civil Discord perform at such well known original and cover venues such as Legendary Dobbs, Connie’s Ric Rac, The Ribhouse, Chaplin’s and the list goes on. Check out for a list of dates on their website at .CivilDiscord.

Screen name:
CivilDiscord
Member since:
Aug 23 2016
Active over 1 month ago
Level of commitment:
Committed
Years together:
4
Gigs played:
Over 100
Tend to practice:
1 time per week
Available to gig:
1 night a week
Age:
59 years