Cj average at best not the worst + Musician in Lake Bluff, IL 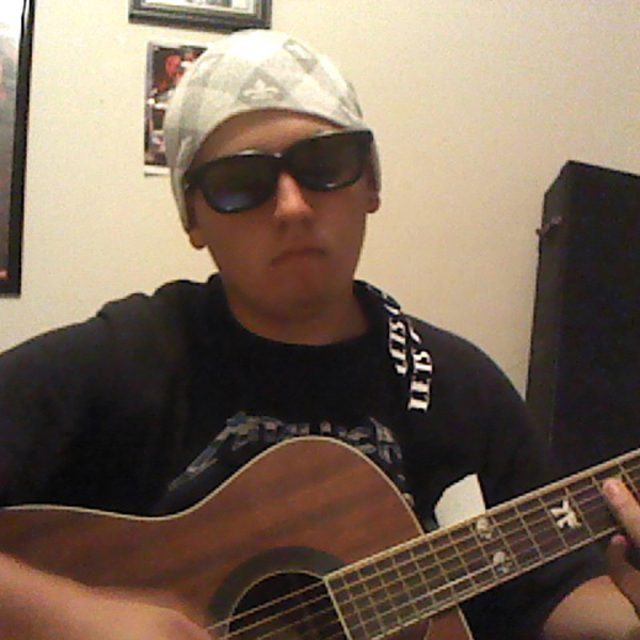 I'm an average lead guitarist, not spectacular gonna blow u away by any means but every day i practice and practice til i feel that much better. I am fully committed to music and learning/mastering it.
I'm 18 seeking a bassist drummer rhythm guitarist and singer. It's for my solo project and if it goes well obviously id turn it into a band. I'd like to have some of the same general influences. Creativity is key and i don't want anyone who's great at their instrument the songs are gonna be simple but fun to play along to. I do lead guitar on all tracks.
I am looking for girls or guys either way.

Screen name:
Cj average at best not the worst
Member since:
Aug 31 2011
Active over 1 month ago
Level of commitment:
Very Committed
Years playing music:
2
Gigs played:
Under 10
Tend to practice:
More than 3 times per week
Available to gig:
2-3 nights a week
Most available:
Nights