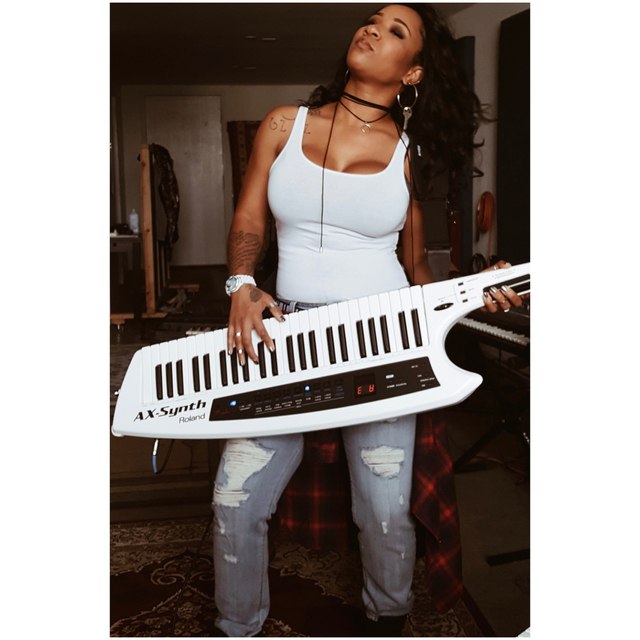 "I breathe in my purpose. Music has been apart of me since age 4 and I've never stopped. I've worked as a background vocalist and keyboardist with major and independent artists such as The Bulletboys, Leon Huff (Of the legendary duo producers Gamble & Huff), Richard Smallwood, and Tramaine Hawkins. I believe everyone deserves to live in their passion, to work doing what you love. There's no feeling better than being happy and seeing everyone around you just as happy. Music is therapy, and I plan to heal the world one song at a time."
~ C.J ./itscj_87