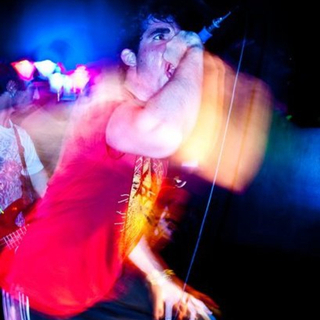 Primarily a metal vocalist or guitarist. Been playing almost strictly metal on guitar for 8 years. Big into metalcore and other hardcore influenced genres. Played guitar and was primary songwriter for an alternative band with metal influence. Competent with various tunings from standard to drop B.

Regarding vocals, was a vocalist for a deathcore band for a few years. All screams - I have little to no clean singing capability. I do deathcore, metalcore, hardcore, etc. vocals.

I also play drums but do not have my own kit (have an electric kit in my room. No amp.) Would be willing to play drums for those who already have a kit. Competent metal drummer (double bass) and can do any type of rock/alternative/punk drumming.

I dabble in bass as well though play it very rarely. If needed I could practice and pick it back up in no time. I own a cheap bass for a few years now.

Vocal equipment:
No PA system but I do have a vocal mic.