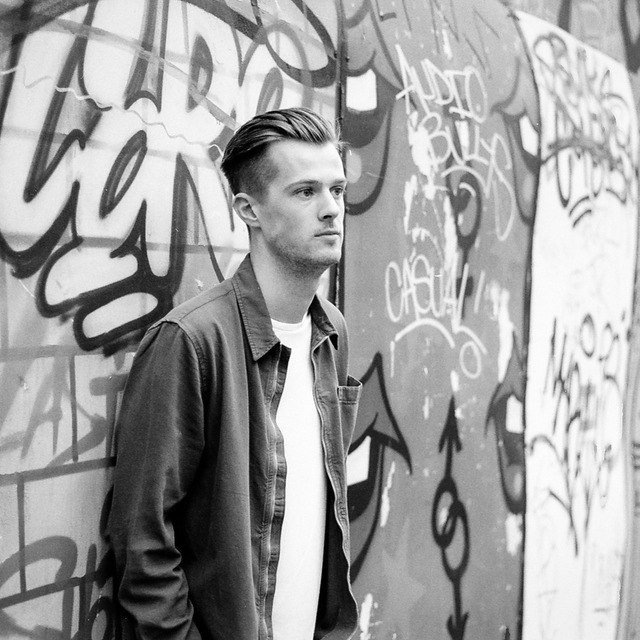 My name is CJ! I’m a Singer/Guitarist from the U.K. now living in Crystal Lake, IL

I graduated from London College of Music with a Bachelors Degree Hons in Popular Music Performance and was living as a professional musician in London playing and touring with artists such as Jacob Banks, Ella Henderson, Tony Hadley and Esmée Denters.

After leaving London to move to the U.S. I’m looking to build up my musical network again and work on absolutely anything musically related with like minded musicians, whether that be playing, recording, writing or even teaching!

I have extensive experience in Live and Studio scenarios, including my own music which is available on Spotify (under the monicker of SIEGES). Full professional equipment and home recording facilities.

As a singer I love both being a lead frontman and also equally happy to help back other musicians with backing vocals/harmonies where tasteful. I’ve spent many years playing my traits in the U.K. and now I’m on to the next part of my adventure!

Almost all music is something that can be an influence!