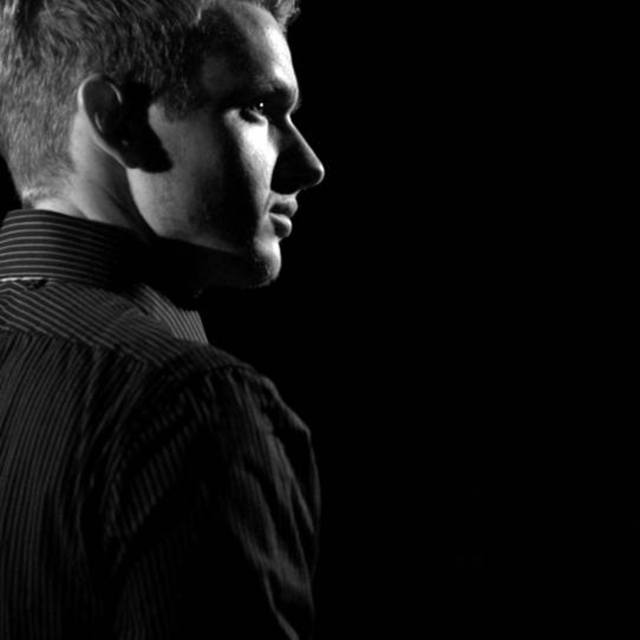 I have been going the solo route now for three years, recorded an EP with New Millennium Records, signed an artistic development deal with the manager of A&R at Capitol Records (which went...absolutely no where), just finished touring with a band called Jupiter, quit that, and now I really just don't want to do the stupid solo thing anymore.
I want to be apart of a band that has a Rock/ Brit-pop vibe going for it. A very commercial sound, but not a crappy commercial sound.
I am completely committed to making this happen, so lets do something