Claire on a Dare + Band in Santa Clara, CA 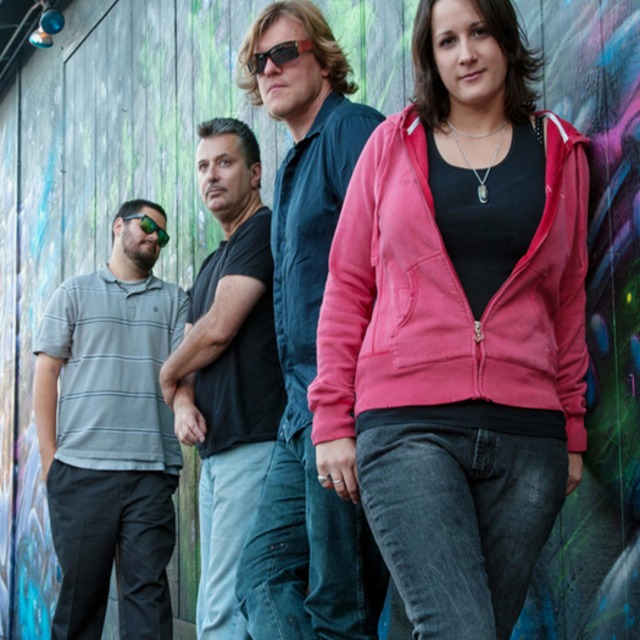 Claire on a Dare, bring their backlit, blacklight,
shoe gazer sound on their debut release,
The Wild, The Beautiful and the Damned.
Self-described as a shoe gazer act with
Goth influences, the band haunts, turning out
thick, effects-laden lines that are as gentle as
they are surreal, punk as they are polished.