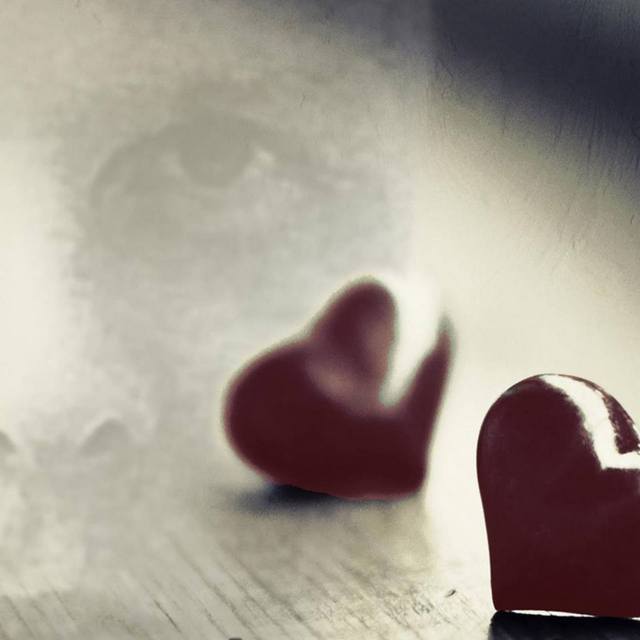 My name is Clarence B Thunborg and I am a 55 year “young and vintage” Singer songwriter .
I was facing a crossroads about 30 years ago if I would devote myself to music as profession or a business career, unfortunately my choice fell on the latter.
Now I have reached an event of my life when I stand at the crossroads again , this time I made another choice.
I am at the moment a “Essential working Independent Artist” which enable me to spend 3-4 hours on a daily basis on this assignment.
I´m no rookie and I know it will take time, lot of efforts and investments to reach my quest to be fully provided my music .
I won´t deny that my ambition is to get to a point where I´m financially independent even if I´ll consider that as a bonus.....

You will find my “Official presentation below”
Look forward to hear from you.

Clarence B Thunborg was born and raised in Sweden and got his first taste of music as the lead singer and bass guitar player in a punk band in the late ‘70s. Heavy rock continued to guide him through the ‘80s with influences from Deep Purple,Black Sabbath and Van Halen and by the ‘90s artists like Genesis and Peter Gabriel inspired the symphonic rock band, Grand Stand where he played bass and provided background vocals
Today, he’s relocated to Southern California where he’s rocking with more pop notes weaved in between personal music on his solo debut, ‘Reflections.’

While Clarence B Thunborg had been making music since the late ‘70s, he had to eventually put it on the back burner to focus on family. Of course, life is a continuous occurrence of changes and when he was finally able to focus on music again, he grabbed the opportunity and released the first single “Miss you Darling” 2016 followed up by “Why cant you say” in the beginning of 2017.
His first album”Reflections” was released later on the same year. In 2018 he relocated to Orange, California to do even more with music.

All good creative and dynamic music played from the heart.