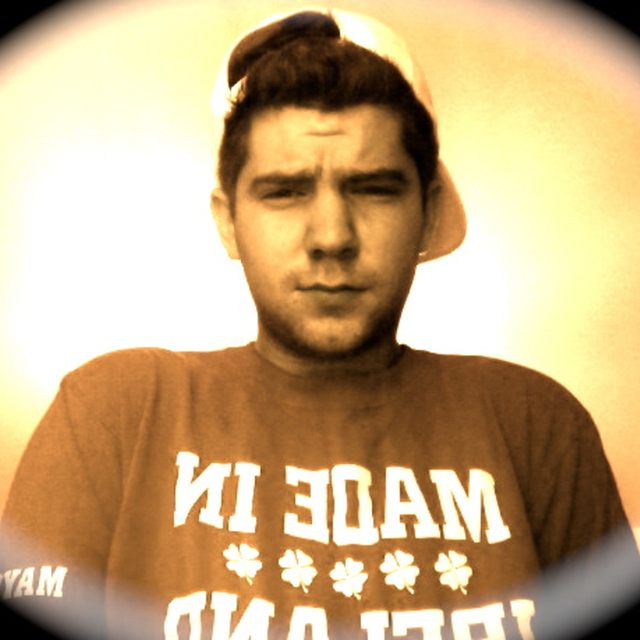 The above is g mail. I'm a multi-instrumentalist, but by far strongest at lead guitar. I'm pretty solid at everything else I've listed in that I can play them well enough to figure out/write any parts needed for performance or recording.

I'm looking to perform and or record.

I would really dig starting a hip-hop band and creating original beats (I've done a solid amount of production). I like to perform live though and use a combination of live instruments/some electronic stuff. My pinnacle hip-hop picks are definitely Kid Cudi and Kanye. Kanye's production is just...perfect and Cudi is just sweet for using Ratatat in the background. I love Ratatat and want everything to sound like them.

I would be game for an indie/rock band to write, record perform or do covers (if they're badass/tastefully chosen which I assume was implied.)

Open to whatever though and always down to jam with cool people and have fun while doing it.

Gibson Les Paul Classic (wah/distortion/loop pedals)
Marshall Halfstack Amp
Cheap Keyboard my buddy's ex-girlfriend gave me
Lapsteel I bought online
Vintage Ovation Electric-Acoustic from the 70's
Vintage Gibson Marauder also from 70's
Mac Book Pro (I have a cheap interface but it gets some cool stuff done with the newest garageband - Ill probably buy a better one and logic soon, but I've made some decent tracks using just guitar keys and writing in the other stuff with the software)