Clay B. + Musician in Sunnyvale, CA 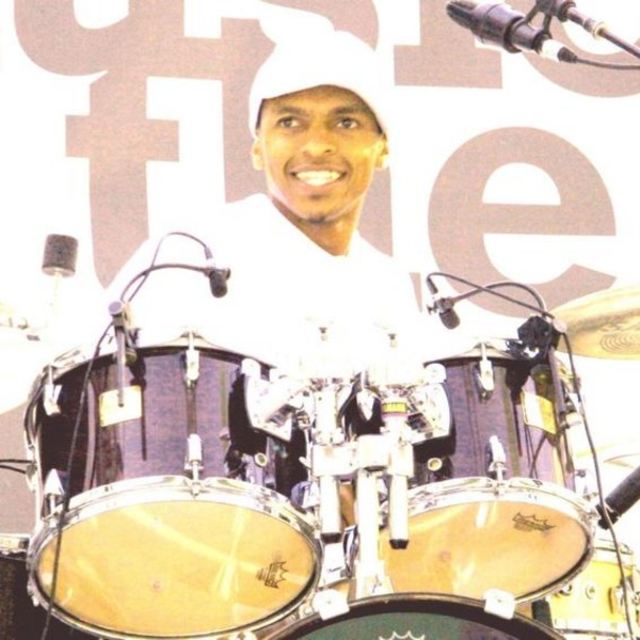 Clarence Bandy Jr.(a.k.a. Clay-clarencebandyjrcom) is one of the bay areas finest drummers. At 18yrs old Clarence was called upon to travel and tour with gospel recording artist "Ron Kenoly". He currently holds down the pocket for one of the bays heavy hitters Ron E. Beck, (former drummer of Tower of Power) who has just released his debut album "Soul Cry". Clarence has also shared the stage with many other great artist and bands. Such as: Lenny Williams, EL Chicano, The Zapp Band (of Zapp and Roger), Latoya London (American Idol), Tony Lindsey (Santana) and Rose Royce just to name a few. Clarence is known for his natural feel and smooth grooves. His goal is to increase his musical knowledge through studying, practicing and playing with as many serious musicians as possible.