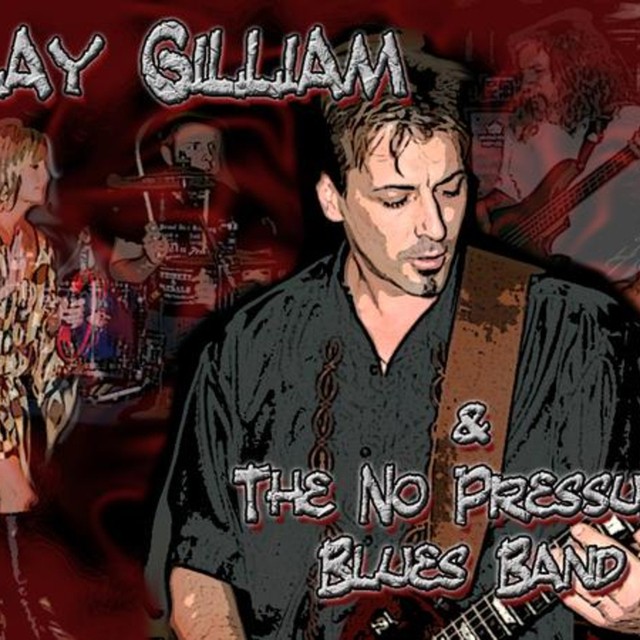 Bio:
Clay was born in Biloxi, Mississippi and lived in New Orleans in the French Quarter for most of his life. Clay has been playing guitar for 41 years. He owes most of his playing ability and knowledge to his father Clay Gilliam Sr. who backed many artists like Johnny Rivers, Nancy Wilson, Tony Bennett, Herbie Hancock, Isaac Hayes, etc. He also introduced the Wah Wah Pedal to the world in 1967, and was one of the Top Ten Studio Musicians of New Orleans. Lil Clay (that's what his father use to call him) has had his guitar playing take him many great places. Some of his accomplishments have been ....... touring on the Blues Festival Circuit and getting the opportunity to open for such acts like B.B King, Erma Thomas, Chuck Berry, The Drifters, The Marshall Tucker Band, Santana, etc... He also had the opportunity to work with JD Worthington and record the guitar for the movie soundtrack "Mermaids" with Cher
. Clay is now working on a new project and getting ready to release his new album and promote it on tour.
He is also in a band with BB Kings daughter , Miss Shirley King.

Need serious people on this project.
These are demo's. Need Musicians to record album and to do shows with me and B B kings daughter Shirley King.
Thanks for checking this out and hope to hear from you.