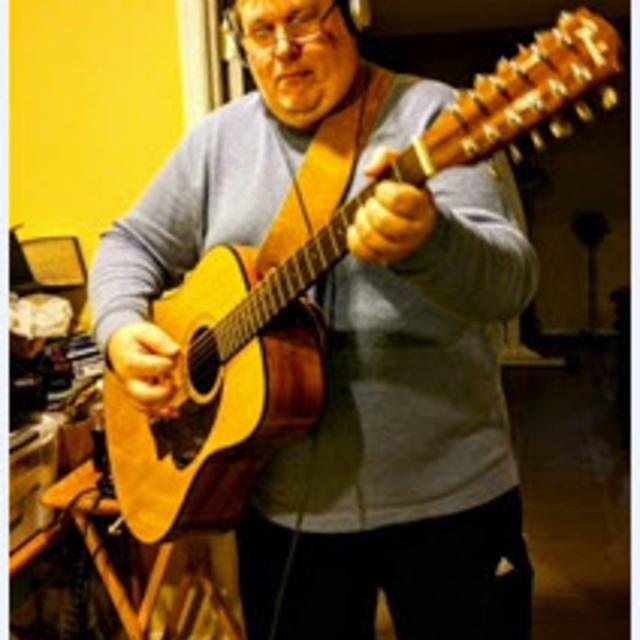 mainly into mostly older music regardless of genre, not stuck in the 1960s or anything like that. open to variety. I can build a song from the ground up in recording situations. Audio content was recorded 2012-2013, the songs are much older ranging all the way back to the early 1990s to around 1997 during height of my musical pursuits. they are my own compositions and I am the sole performer of all instruments and vocals heard on the tracks. would sure be nice to have some team members though :)-

nash (stratocaster if you will) S-57, nash TK54 [pictured](telecaster), several other telecaster models for various different set ups. Princeton reverb based prototype amplifier/Vox AC15 (i use both simultaneously) also have gretsch 4piece club drum kit and a custom made bass (modeled after a jazz bass) with flatwound strings