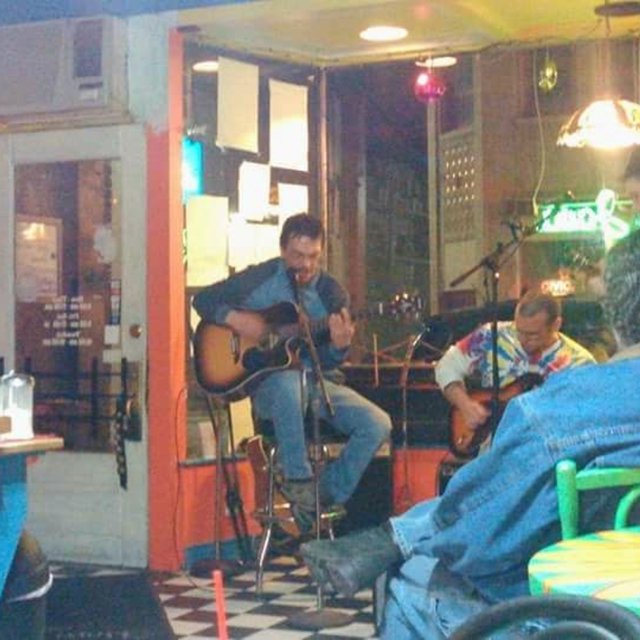 I been writing songs probably my whole life. I have at least 15 good songs I can bring to the band.I always thought of a woman singing my songs. I would love to be a singer-songwriter or just write songs for other musicians to sing and play my music. As long as there's meaningful lyrics behind the music that I'm writing, I want people to hear it. Knowmatter if it's me playing and singing them.I just love to have my music out there with enjoying them as much as I love writing and playing the music. That's why I think I play music for The joy it brings me and other's.

Screen name:
cliff1209688
Member since:
May 28 2017
Active over 1 month ago
Level of commitment:
Committed
Years playing music:
10
Gigs played:
10 to 50
Tend to practice:
More than 3 times per week
Available to gig:
2-3 nights a week
Most available:
Nights