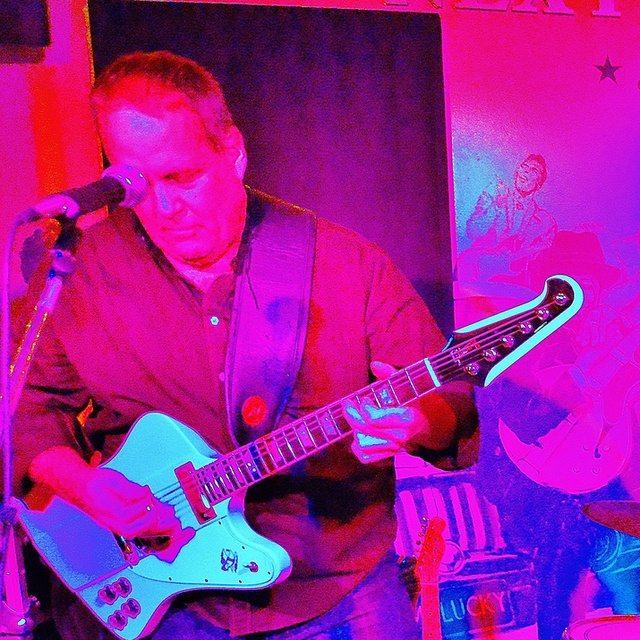 Looking for a seasoned singer / guitarist to form a small club duo. I play rhythm, lead and some bass if need, with some lead and backup vocals. I'm looking to form a duo with someone who is a great vocalist and at least a good guitarist.

Robben Ford, Clapton, Hendrix, SRV, Kenny Wayne Shepherd, Leslie West, Santana, Robin Trower, Dylan, Neil Young, too many others on the rock blues side, and many more on the acoustic side....