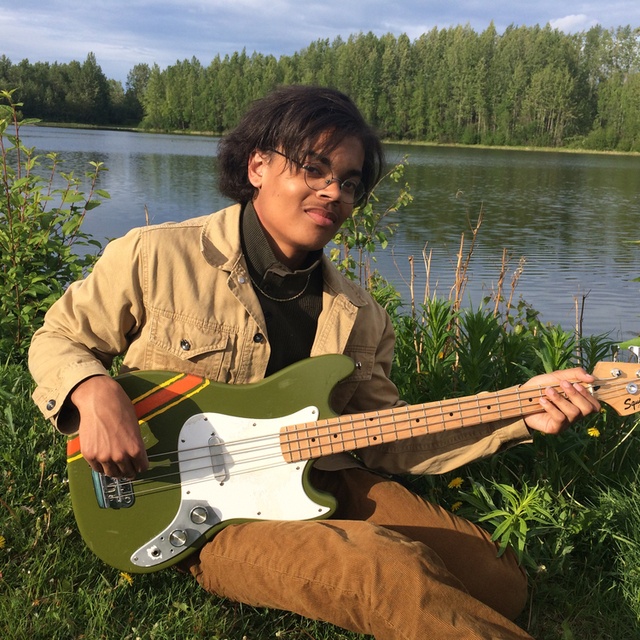 I am an 18 year old seeking to utilize the talents God has given me to serve him and bring him honor and glory. I play Bass, guitar (electric and 12 string), piano and synth as well as trumpet. I can sing but I don't really have a singers voice though. I can play and learn music by ear, but the only music I can actually read for is trumpet. I am looking to start or become part of a band whose goal and purpose is to bring glory to God and to hopefully find people of at least similar tastes of music as well.