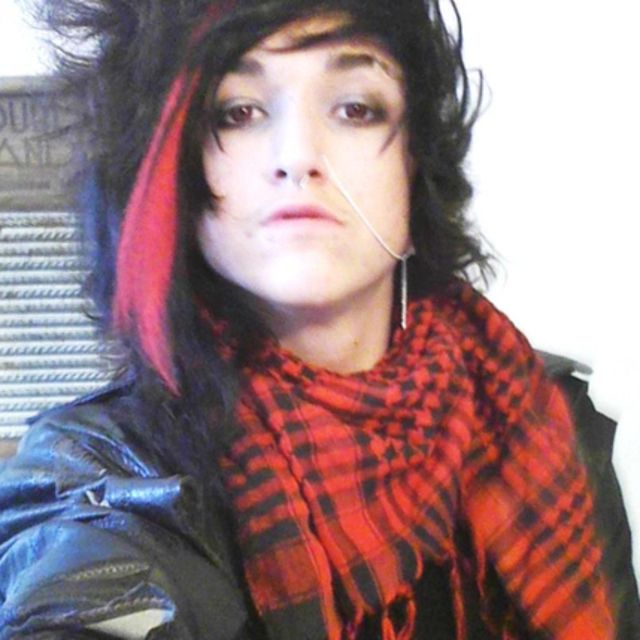 Cody Massacre, or Cody Nesbitt, is a producer and vocalist based out of South Lake Tahoe, California. He grew up listening to electronic music primarily because his brother Ryan aka DJ Ezzkid turned him to the rave-culture at an early age. EDM is one of his many preferred genres to toy with and you will find a variety of influences and inspirations in his music--from the new age indie-pop artists such as The Medic Droid, Blaqk Audio, and Blood On the Dance Floor, to even the controversial rap-duo Millionaires. He officially started this plague amongst the world on September 19th, 2008 and has always been producing tracks of hypnosis and subliminal messages since. Now on a supposed hiatus (2014-), we have yet to see his return with his highly anticipated first studio-album titled "HeXed." Listen to the EP and stay tuned for future releases.

Screen name:
codymassacreofficial
Member since:
May 26 2012
Active over 1 month ago
Level of commitment:
Very Committed
Years playing music:
7
Gigs played:
Under 10
Tend to practice:
More than 3 times per week