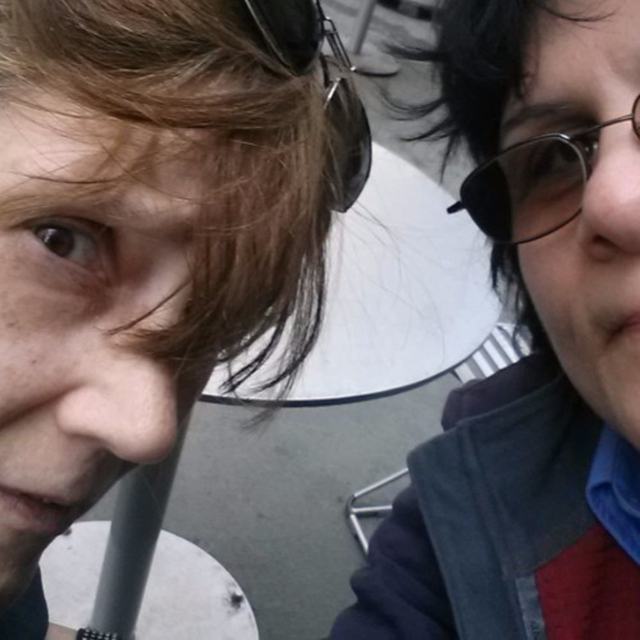 We have our own sound system, guitars, bass guitars (Acoustic and electric), keyboard’s and from machine.