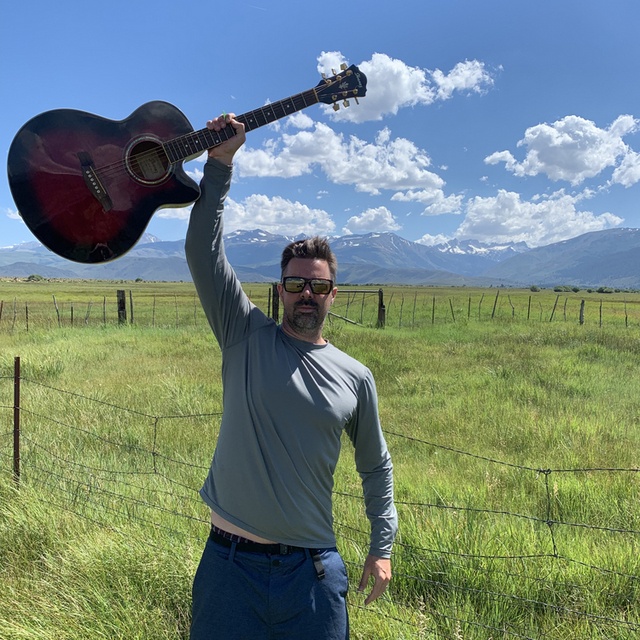 Insta: colinadamsmusic. Seasoned musician. Seeking similarly schedule-constrained folks to play music with. It can be a loose jam session. It can be open mics. It can be a band. I have probably one night a week to dedicate exclusively, but hopefully that can be expanded later. I play lead and rhythm guitar, and sing. Primarily looking to play guitar, but would be fun to sing as lead singer or also with others. Located in North County SD. I enjoy playing many styles. My guitar playing is based in metal, hard rock, blues, and progressive jazz/rock, with a bit of bluegrass and country influences.