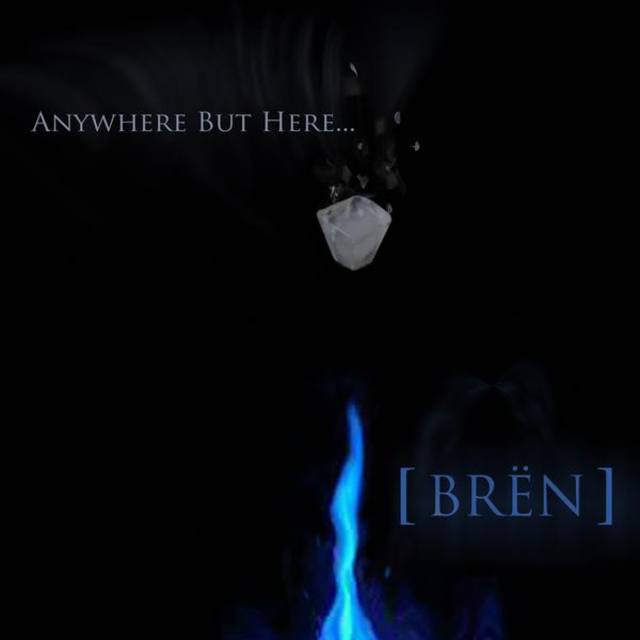 [BRËN] is a singer-songwriter, educated at MI in Hollywood, Ca.
He was the drummer for Rattlehead who headline at famous venues on the Sunset Strip, such as The Whisky and The Key Club; In his time performing [BREN] has opened for other bands such as Doro Pesch, 30 Seconds To Mars, CKY, and Adema/Midnight Panic frontman Marky Chavez (brother of Korn lead singer Jonathan Davis).
Currently [BRËN] is Represented and under the Management of, Margaret Guiraud. For all inquiries, contact 310-760-1082 or email to: int.talent or int.talent   In one year's time under Management two music videos were produced for two of his singles with hit potential, was chosen from hundreds of band entrants for a paid performance in Minneapolis at the famous Fine Line Music Cafe for an independent producer showcasing his feature film "Full Throttle."
]Later in the year  interviewed by Style-ology Magazine's anniversary issue; [BRËN] licensed his song "Worth The Weight" to be the theme song for the KRAB 106.1 FM radio show "The Tracking Room" in Bakersfield.
[BRËN] was recently featured by Michael J, host for the 60,000-subscribers-strong podcast
"The Great Unknowns Music Exposé."
Four of [BRËN]'s songs ("Only Human," "Worth The Weight," "Better Man," & "Epic") have scored the Platinum Auddy Award--highest scores for possible hits--on Hit Song Science.
[BRËN]'s debut album, "Anywhere But Here..." was mastered at The Mastering Lab, where Pink Floyd, Faith Hill, Ray Charles, Tim McGraw, and other industry greats go to get their albums mastered.
[BRËN] is currently working on his sophomore album. For inquiries contact my Management or write me direct at: BrennIMTA, keep the Indie music alive!