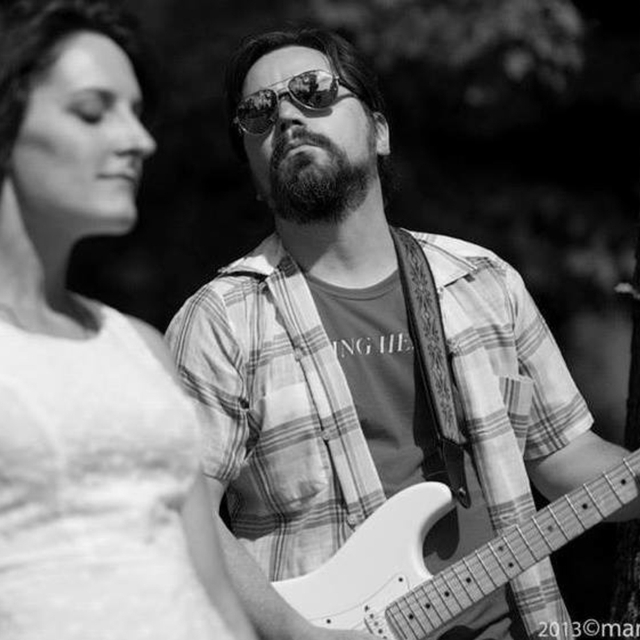 I am a singer-songwriter, and also a lead guitarist. I've many years of experience, playing live and in the studio in and around NYC.

I also have a project studio and the songs I've written and recorded there have been used in television shows, a short film and many theater productions.