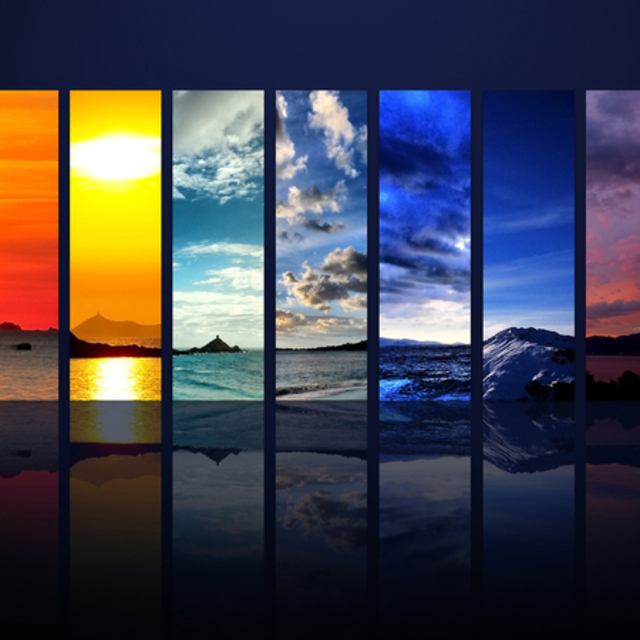 ./colorsandnegatives ! Hi hows it going were a pop, rock , alternative band from brodheadsviile, pennsylvania. It is currently Joe Schneider (guitar, back up vox) and Josh Rodriguez (Vox). We currently are in the middle of cutting a demo and are self writing, recording, and producing this demo. *Courtesy of WerleyBird Studios* ./werleybirdstudios . We are currently looking to add a bassist, drummer. and guitarist if any of those are you hit us up if you like what is going on. We are also filming the whole vocal recording process for this ep and will release a video shortly after it is finished. Thank you so much for any time that you take. It will be because of YOU that any of this becomes possible. Joe.

"The emotions and belief that we have been given brought into one music group." Saosin,Every Avenue, Periphery, The Theroy, Anberlin, Balance and Composure, 80's metal ;), Josh and his awesome voice !!